Make Discrimination in Your Leadership Team Work for You 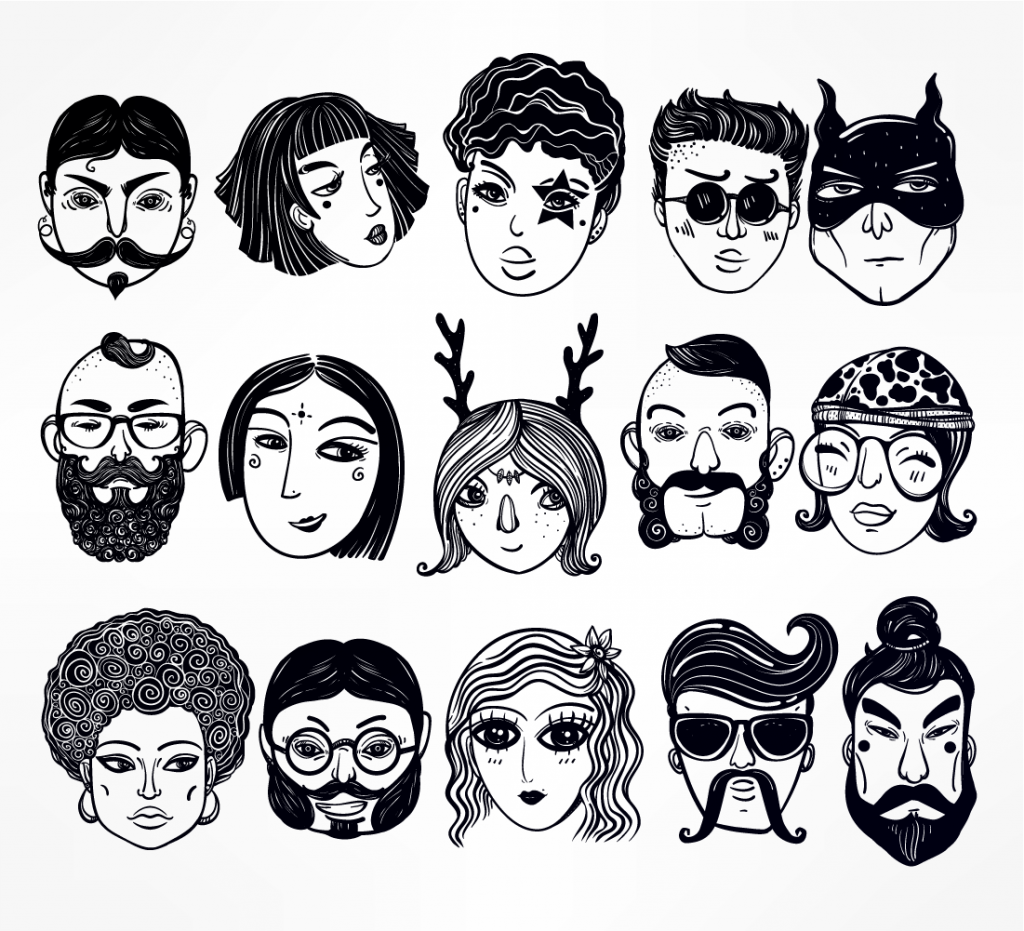 Is discrimination encouraged in your organisation? Well, it should be.

Imagine you’re in a meeting. You’re surrounded by the other members of your leadership team. Each of them is very different, in ways both obvious and subtle – gender, culture, age, physical appearance, ethnicity, personality type, religion, and politics.

But modern society has conditioned us to not see these differences, so we pay them little to no attention. We focus on commonalities, instead of differences. We work together, we grow together, and pretty soon we think together.

But something is lacking.

We don’t discriminate…and what a loss this is to you and to your organisation.

When we pretend we are all the same, we fail to make real connections or form effective relationships. It’s what the psychiatrist, Fritz Perls, described as ‘confluence’, a coming together of people and a loss of differentiation.

In these situations there is no sense of ‘something other’ and this drains your organisation of new energy and ideas, excitement, and creativity.

Being in ‘contact’ means being aware of what is actual, rather than what you imagine (or pretend), anticipate or remember.

When a person is working hard to pretend that there are no differences in the characteristics that distinguish them from another, there is no boundary between them, no sense of something other. There is no awareness and no excitement.

The energy and excitement that would normally be present goes underground; it is suppressed. And it then shows up somewhere else as anxiety. Perhaps that ‘somewhere else’ is in the organisation as a whole.

Building on Perls’ ideas, when people are different from, or not used to, each other they are necessarily differentiated and separated from each other. And problematically, when they are brought together in an organisation which denies the differences, they are only ‘kept together by being isolated from the play of further experience. This “binds the energy” – literally ties up the actual and potential activity – of both parts – in a way that makes them of no further functional use to the organisation.’ (Perls, p.119).

He called this unhelpful pattern ‘pathological confluence’. It sucks the energy, excitement and creativity out of an organisation. So how can different people come together in generative ways?

New energy, creativity and excitement can be brought to an organisation by bringing back the awareness of the differences between us. For each of us to see the others as ‘them’ in all their ‘them-ness’. Let loose our attention for what is novel and interesting.

‘When people are in contact… they not only respect others’ opinions, tastes and responsibilities but actively welcome the animation and excitement that come with airing of disagreements.’ (Perls, p.121)

As a thoughtful business leader, you’ll want to constantly experiment with changing your habits:

Like a fission reaction, energy will be released into your relationship and into the organisation. By discovering and allowing the nature of your differences to flourish, you will see ‘what is actual’ more clearly. This will release your attention and allow the organisation to gain in creativity, innovation and energy. 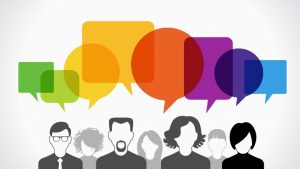