How Team Performance Is Hindered By Negative Mirroring 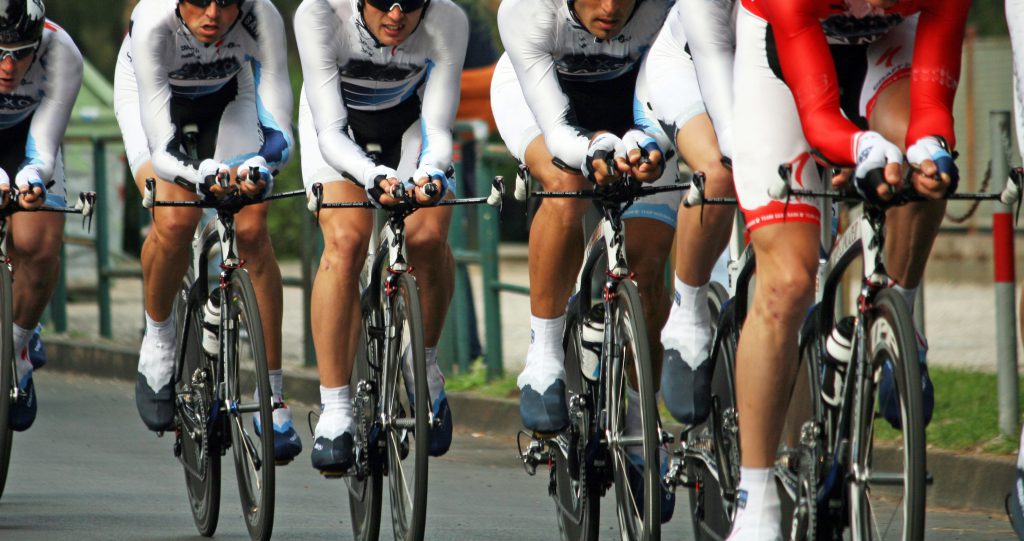 ‘You don’t have to all get on, or even like each other. But you do all have to be aligned to the same goals.’

What creates team performance and makes a team succeed?

On the eve of the 2016 Olympics, BBC Radio 4 interviewed Dave Brailsford, the coach who led the British cycling team to victory in two Olympics and produced two British winners of the Tour De France. In the interview, Mr. Brailsford was asked what single element has the biggest impact on the success of a team and overall team performance. His answer was ‘alignment’. He said, ‘you don’t have to all get on, or even like each other. But you do all have to be aligned to the same goals’. This applies to teams in organisations as well as in sport.

I decided to investigate how team alignment can be disrupted by the effects of negative mirroring, reducing the team’s effectiveness and hindering overall team performance.

What is mirroring and how is it helpful?

The mirroring I’m referring to is perhaps not what you think.

This kind of mirroring, S.H. Foulkes tells us, is a phenomenon that occurs in all teams. It’s an unconscious or non-conscious process where ‘a person sees himself, or part of himself reflected in the interactions of other group members. He sees them reacting in the way he does himself.’¹ What the individual sees may be an aspect of themselves that they like or dislike.

Christine Thornton elaborates, ‘we non-consciously compare current encounters with previous [life] experiences, in order to make sense of them.’²

Mirroring is a central part of relating to others and is potentially helpful because it provides an individual with feedback, from watching others, which can help him adjust distorted perceptions of himself and change the way he interacts and improve his contribution to the team.

How does negative mirroring get in the way of team performance?

Whereas mirroring is a person’s experience of similarity in a group, negative mirroring is a denial of similarity. Here, an individual non-consciously sees an aspect of themselves that they dislike and are able to avoid recognising it because it’s not tolerable for them.

In teams, this can become problematic when the situation causes the individual to feel challenged or threatened. Feeling challenged in such an intolerable way can create feelings of anxiety, shame, and doubt and are often responded to in unhelpful and destructive ways, such as a defensiveness and obstructiveness. Negative mirroring processes are particularly powerful when they are played out publicly in a team.

Feeling challenged in such an intolerable way can create feelings of anxiety, shame, and doubt and are often responded to in unhelpful and destructive ways, such as defensiveness and obstructiveness.

How can negative mirroring be addressed in a team?